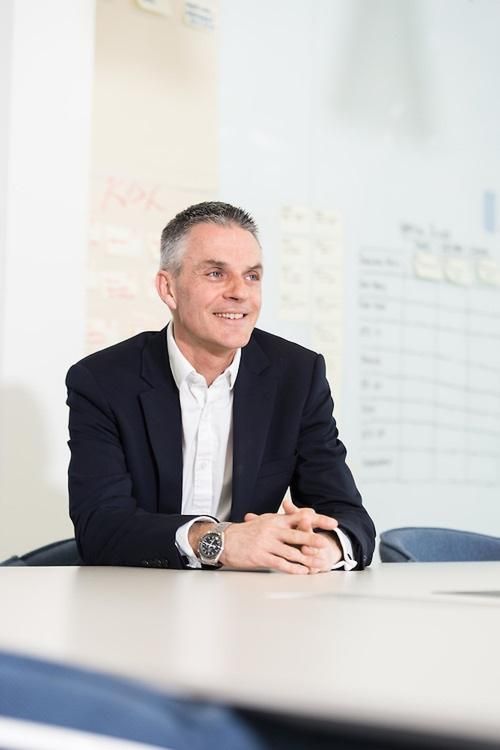 In October 2012, Tim Davie was announced as the incoming Chief Executive of BBC Worldwide and Director of Global, and took up his post in April 2013.

He was made Acting BBC Director-General on 10 November 2012.

Prior to this Tim was Director of BBC Audio & Music where he had overall responsibility for the BBC’s national radio services including Radios 1, 2, 3, 4 and its digital services as well as music output and performing groups.

Tim was appointed to the role of Director, Audio & Music on 1 September 2008.

Previously he was Director of the BBC's Marketing, Communications & Audiences division from April 2005 and before that Vice President, Marketing and Franchise, PepsiCo Europe.

He read English at Cambridge University and from there joined Procter and Gamble.

He is the Chairman of Comic Relief, Trustee of the Tate and Vice Chair of the Royal Television Society.  Prior to joining Comic Relief, he was a trustee and Vice-Chair of Children In Need.