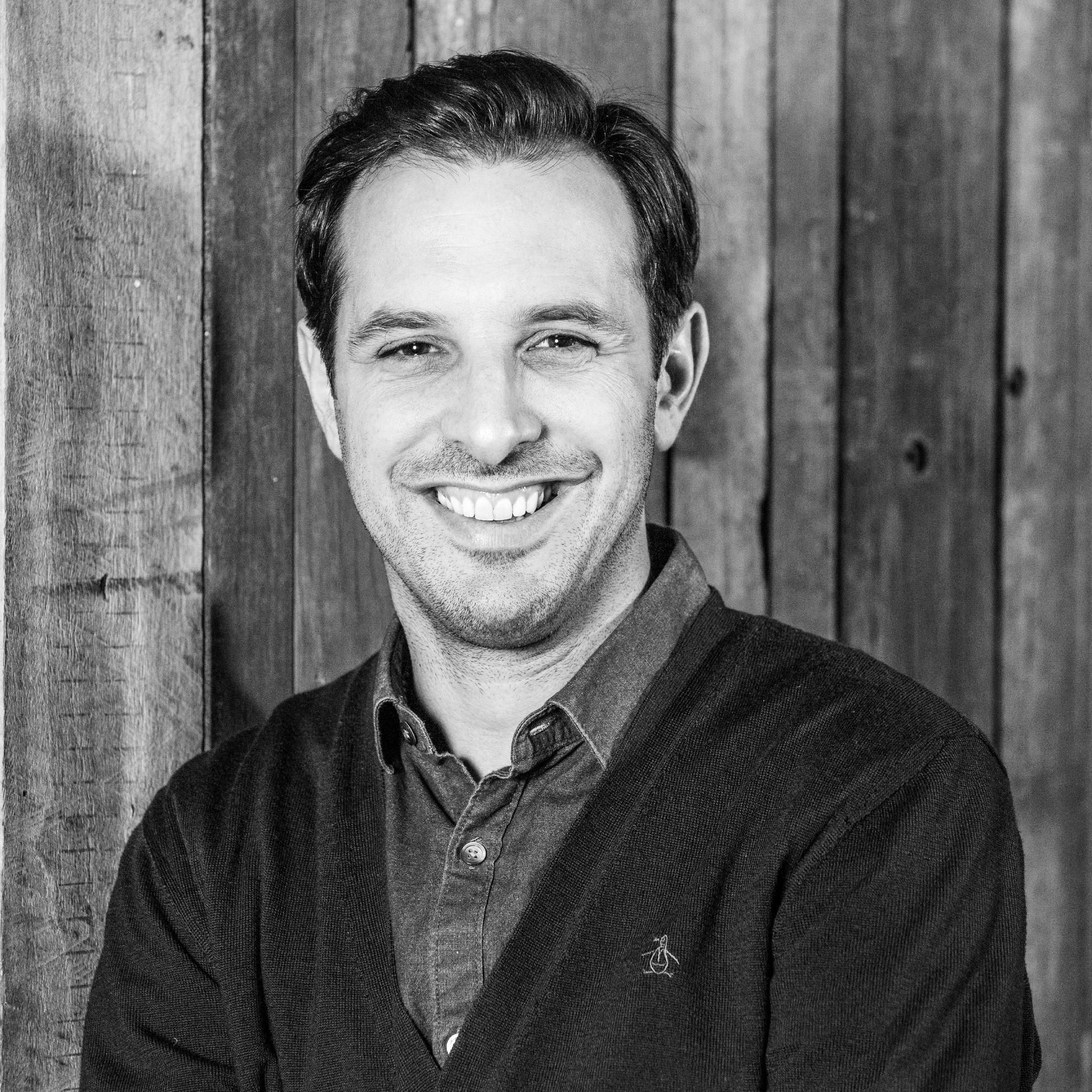 Russell leads an immensely talented and diverse creative department covering film, technology, UX, social and design. Playing a role in our transformation to a creative technology agency, he has helped Cheil UK deliver major clients like Etihad and NIVEA & NIVEA Men Skincare Brands. Most recently, he oversaw the Space Bus brief where we were tasked with finding a way of sponsoring the next generation of scientists.

Russell is the former Creative Director at Havas London where he was behind award-winning work for Chivas Regal, including the short films 'Here's to Big Bear' and 'Here's to Twinkle', and the 'Joke Appeal' campaign for children's cancer charity CLIC Sargent.

He started his career at RKCR/Y&R and worked at Mother and Soul before moving to 4Creative, where he won a slew of industry awards including a D&AD award for the last ever ad for the final episode of US sitcom Friends. He also wrote and developed shows for Endemol Shine Group's Princess Productions, including the award-winning Friday Night Project.

He co-launched Drugstore in 2005 and ran its creative department for almost three years as creative partner.

Russell is also a mentor and speaker at The School of Communication Arts in London.