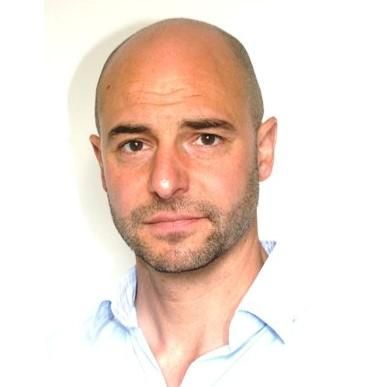 Rupert Bedell is a native Irishman, born and raised in Dublin. He came to the UK in the mid-1990s and after a career in marketing in Financial Services, joined American Express in April 2018, as Vice President for B2B Marketing in Europe. He leads a team of 75 marketers covering 14 different European markets, with teams primarily based in the UK, France, Italy and Germany. Since joining, he has overseen record growth in the region, driven by accelerated digital marketing.

Prior to joining Amex, his marketing education took place across leading financial services brands via roles at HSBC, Barclays and Royal Bank of Scotland, where he was B2B Marketing Director for NatWest & RBS. He has also held executive roles as Chief Marketing Officer at Moneycorp Foreign Exchange and more recently at Unum (Employee benefits). He has had leadership roles in all aspects of marketing across B2C, B2B and Brand.