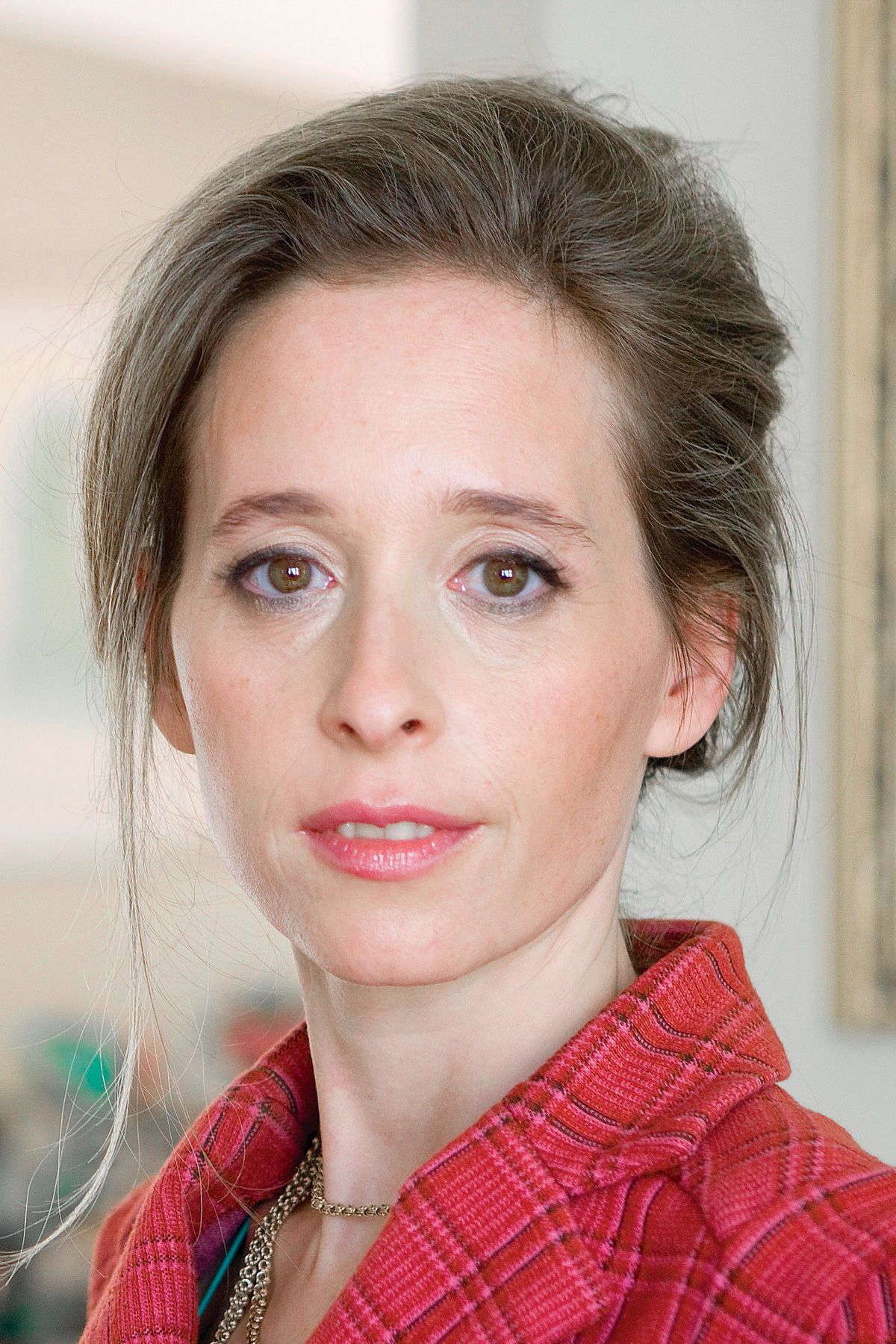 Noreena Hertz is an internationally renowned thought leader, economist, writer and campaigner, known for her ability to spot and predict financial and global trends. Formerly ITV’s Economics Editor, Noreena advises political and business leaders around the world on strategy, economic, societal and geopolitical risk, digitalisation, and the impact of everything from AI to the post-millennial generation.

After graduating from university at just 19 and finishing her MBA at Wharton two years later, by the age of 23 Noreena was advising the Russian government on its post-Communist economic reforms. She moved to the European Bank for Reconstruction and Development and studied for her PhD in economics and business (specialising in Russian business and reform) before working with the governments of Israel, Egypt, Palestine, and Jordan on the Middle East Peace Process. She has been cited as a leading voice on global economics and geopolitics, and a source of new ideas in these areas.

A bestselling author, Noreena’s book The Lonely Century – Coming Together in a World That’s Pulling Apart, is partly based on research she carried out on digitalisation and post-millennials or ‘Generation K’. It’s an insightful look at how isolation in an increasingly connected world is the key narrative influencing every aspect of society, culture, business and politics. Amongst her other titles are IOU: The Debt Threat and Why We Must Defuse It, The Silent Takeover, and Eyes Wide Open: How to Make Smart Decisions in a Confusing World. The latter examines decision-making amid a maelstrom of data and information, and incorporates modern leadership culture, disruption and artificial intelligence along the way.

Formerly a member of RWE’s Digital Transformation Board, Noreena’s research on digitalisation and Generation K (after Hunger Games heroine Katniss Everdeen) considered the effects of coming of age during the 2008 recession. A group entering work and becoming consumers has been shaped by financial anxiety and cynicism, exacerbated by an inescapable exposure to global disasters, climate change and political dishonesty. Noreena advises corporations on how to work and engage with a generation that lacks trust, and looks at the implications of AI and fast data on the future of business.

A regular opinion writer in print globally, Noreena’s articles have appeared in The New York Times, The Wall Street Journal, The Guardian, the Financial Times and The Washington Post. She has also hosted her own show, MegaHertz on SiriusXM, and has appeared on BBC’s Question Time, China’s CWTV and CBS’s This Morning. She has spoken for Google Zeitgeist, TED and the World Economic Forum. She has also worked on the RED and Make Poverty History campaigns, led the Mayday for Nurses campaign, and was a Trustee of the Institute for Public Policy Research. As well as serving as an Honorary Professor at University College London’s Institute for Global Prosperity she also sits on the board of Warner Music Group.