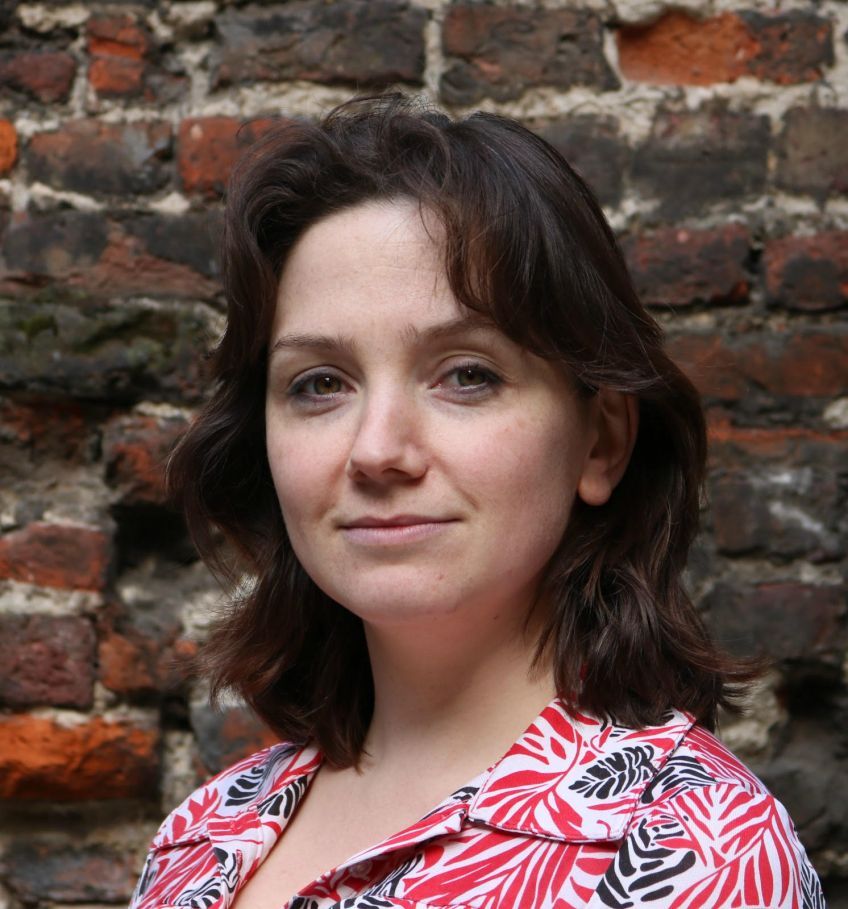 Polly is the Chief Executive of Demos.

Polly started her career as a business journalist. In  2004 she became a Policy Adviser on housing and local government for Edward Davey MP. She then worked for Nick Clegg from 2006 to 2015, helping to write the 2010 Coalition Agreement, and serving as Director of Policy to the Deputy Prime Minister from 2010-15.

After leaving Government, Polly established the operations of the Women’s Equality Party, and then went on to found the Money and Mental Health Policy Institute, a charity working to break the link between financial difficulty and mental health problems. She lives in South East London, and has three children.