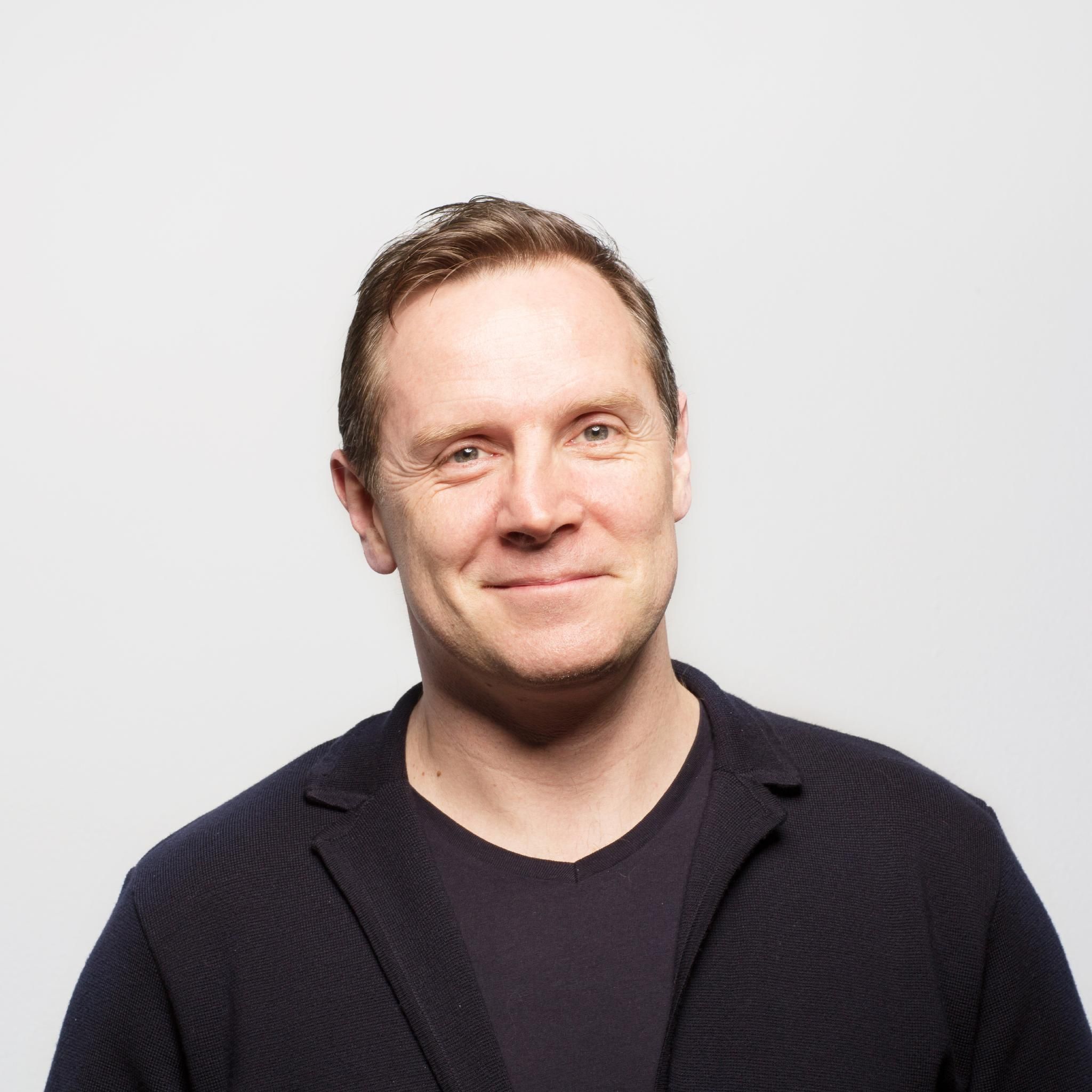 Luke runs Momentum UK, the most awarded global experiential agency in the world, working for clients such as American Express, Microsoft and SAP.

Under Luke’s guidance, Momentum UK won Creativepool’s Agency of the Year, The Drum’s Event & Experiential Agency of The Year, The Majors’ Agency of The Year and Agency Most Dedicated to Employee Growth by Digiday. His team also led the experiential production of the 18 x Cannes Lions winning Xbox Survival Billboard, as well as winning 20 prestigious awards this year for Microsoft Visit Xbox, including 5 Clios, 5 eurobest awards and a Cannes Lion.

Named one of their Global Agency Innovators of the Year by Internationalist Magazine, Luke is also a Harvard Business School Alumni, sits on the 4A’s new business committee and has worked across numerous global networks and independents including IPG, Havas and Iris.

He has also worked client side at Virgin focusing on brand experience and activation as Partnership Director of their Formula 1 team. He is a leading evangelist for experiential marketing in media like CNBC, The Economist, Forbes and most recently mentoring 3 brands on the power of Experiential marketing for The Telegraph Newspaper as well as featuring in Creativepool’s 2019 Top 100 Influencers list and Eventex’s The 100 Most Influential People in the Event Industry list. Luke also delivered a talk at the 2019 Festival of Marketing discussing how brands can uncover the secrets of experience marketing in driving happiness and profit – a subject he is passionate about.