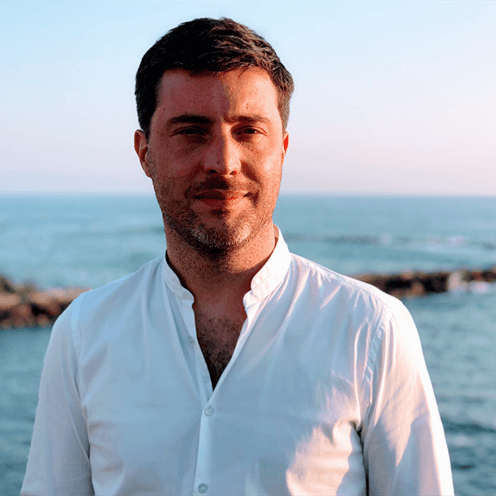 Laurent Simon is responsible for the VMLY&R creative vision and output across the UK market. He leads the creative department, which brings together a wealth of talent from integrated creatives, to social and content specialists, innovation and design. He is involved across the agency's client portfolio, which includes Center Parcs, Danone, Department for Transport, TUI, and Nestlé, among others.