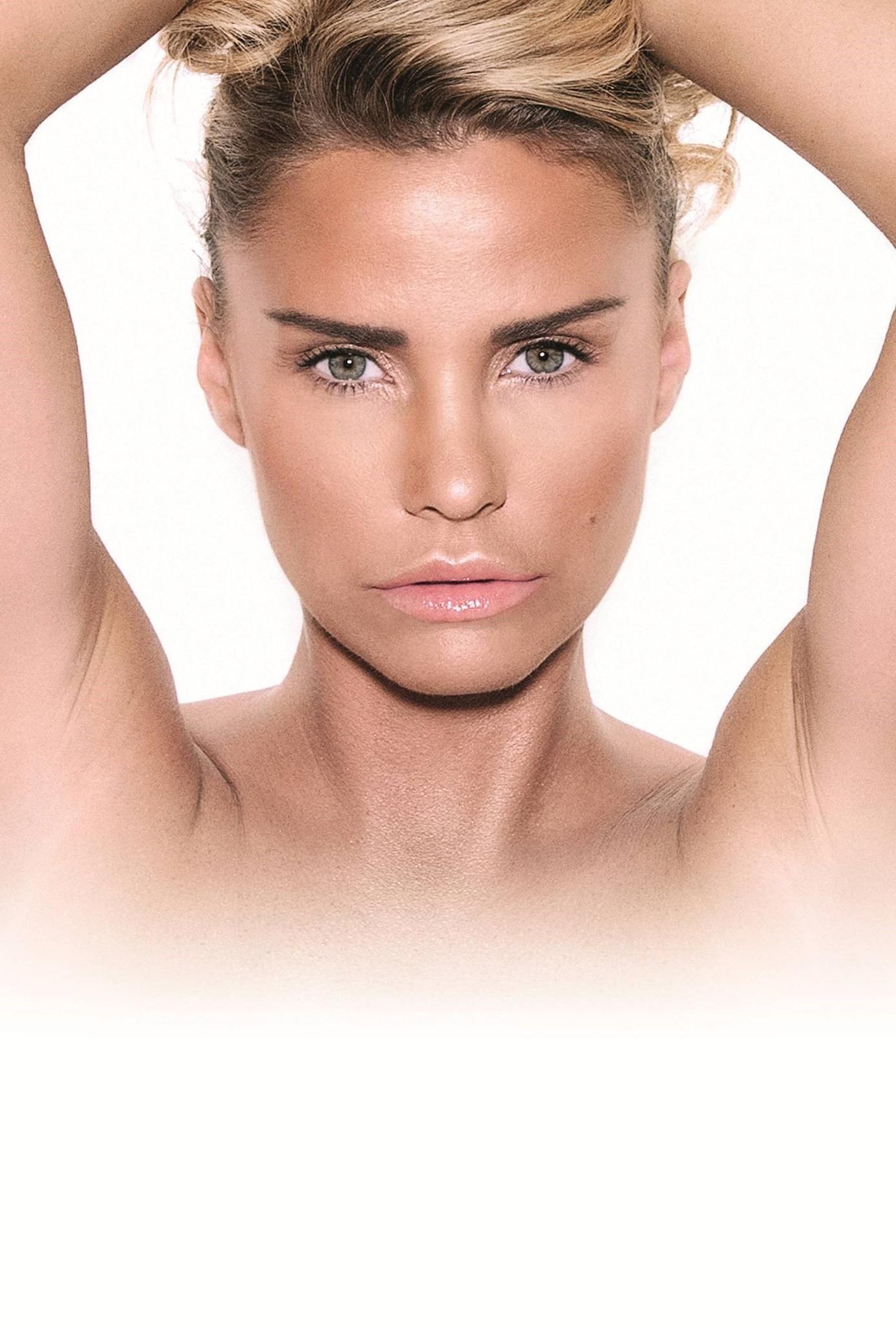 In 1996, Katie established herself as a talented and dynamic model when she appeared as ‘Jordan’ in The Sun’s page 3, which quickly made her a regular in one of the nation’s most loved tabloids. Katie has been seen on a number of different front covers including Vogue, Playboy, Elle, New Women, Marie Claire, Cosmopolitan and many more.

She has also established herself in the publishing industry, releasing her first autobiography, ‘Being Jordan’ in 2004, since then she has gone on to publish four more with her newest book ‘Reborn’ set to be released September 2016. As well as her writing, Katie is a savvy businesswomen and has endorsed many brands and created her own ranges over the years. She has contributed and designed lingerie, jewellery, clothing and hair care which have all been sold in leading department stores throughout the UK.

Since the beginning of 2016, Katie has become a regular panelist on Loose Women, and her new reality series - ‘Katie Price’s Pony Club’ - debuted in August and gave TLC one of their highest rating shows since the network launched in the UK.

Katie is launching ‘Katie Price Beauty’ , ‘Katie Price Nutrition’ and going on the road for a series of ‘Evenings With’.