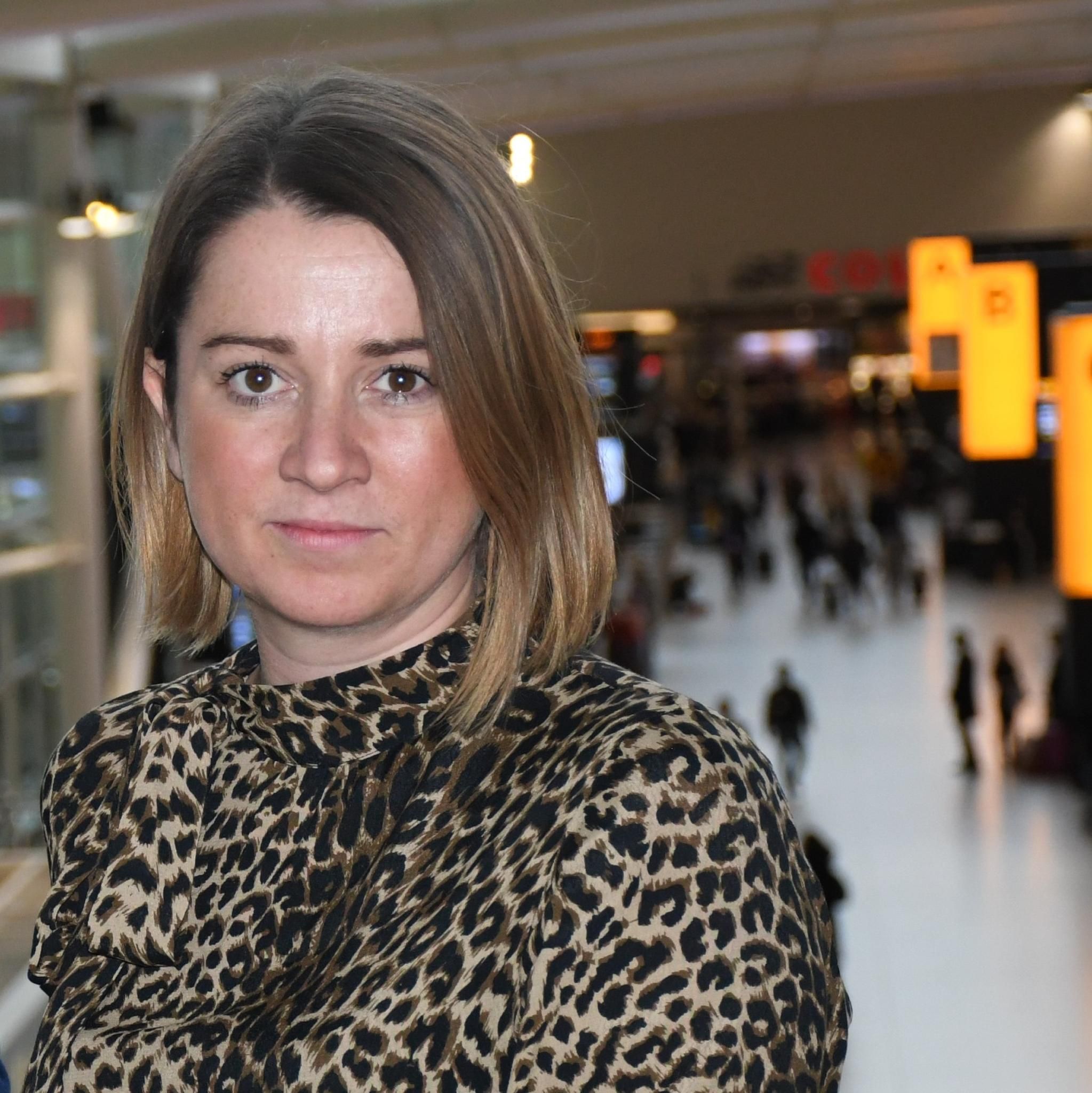 Jo is a seasoned media communicator and been in the industry for over 15 years. Her experience started at HBOS just before the financial collapse and was part of a story which made front page news every day. Taking on her biggest role and challenge yet, Jo heads up the team responsible for crisis communications, campaigning for a third runway, brand PR and filming which helps to create ITV’s longest ever running documentary ‘Heathrow: Britain’s Busiest Airport.’

No day is ever the same as Heathrow is a city within its own right. The UK’s biggest single site employer, home to the country’s biggest border, handling a third of the UK’s exports and working alongside over 400 businesses, Jo is called upon to wear many communication and strategic hats. Having bagged PR Week’s ‘In-house team of the Year’ in 2019, the industry gave a nod to the team’s achievement which many said was impossible after securing overwhelming parliamentary support for expansion, alongside BAU at an airport that handles 1,300 daily flights and 81m passengers every year.

A business that never sleeps and is truly operational 24/7, demands on the team are big, as is the focus on wellbeing and respite. All carefully recruited and coached, maintaining talent that must deliver often under extremely pressurised and stressful situations, Jo’s time is also spent on ensuring mental health and work life balance is in the right place.