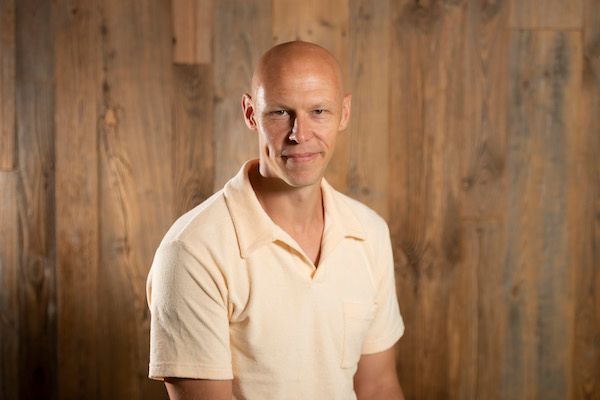 James joined IAB UK in 2017 as the industry body’s first ever Chief Marketing Officer, leading the IAB’s efforts to engage with brands and agencies and reassert positivity in digital advertising. He hosts The IAB UK Podcast and regularly writes for titles including Campaign, The Drum and The Media Leader.

James previously spent nine years at WPP media agency Mindshare, most recently as Global Mobile Director, responsible for the agency’s mobile output across its network of 166 offices in 86 countries. During this time, he was voted ‘Mobile Marketer of the Year’ by Mobile Marketing Magazine, featured in The Drum’s ‘Mobile Top 50’ and helped Mindshare win ‘Global Mobile Agency of the Year’.

James has featured on Channel 4, Sky, Bloomberg TV, BBC World News and BBC Radio 4’s ‘Today’ program – as well as speaking at marketing events in Europe, Asia and the US.