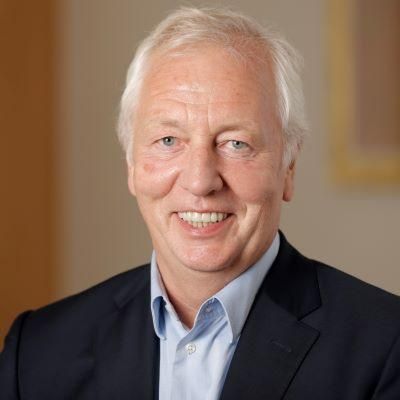 David’s career started at Saatchi & Saatchi as a graduate trainee, progressing through the agency world as Managing Partner at WCRS and then MD of Lowe Howard-Spink in London.

Moving to Atlanta he worked for the Coca-Cola Company as Global Director and VP of Advertising, before returning agency-side as President of BBDO Europe, and then as a main board director and CEO of Tempus Partners.

Following WPP’s purchase of Tempus, David set up Team Vodafone for the group. In 2004 he joined Vodafone as Global Director of Brand and Marketing Communications, progressing to become Global Brand Director in 2005 and CEO of VIML (Vodafone Ireland Marketing LTD) in 2008 based in Dublin.

Returning to London, David joined Barclays in 2012 as MD of Brand, Reputation and Citizenship.

He is currently Chief Marketing Officer of RBS, a position he took up in July 2015. David is also Vice-President of the WFA, ex-Chair and council member of the MGGB, and a fellow of the Marketing Society.