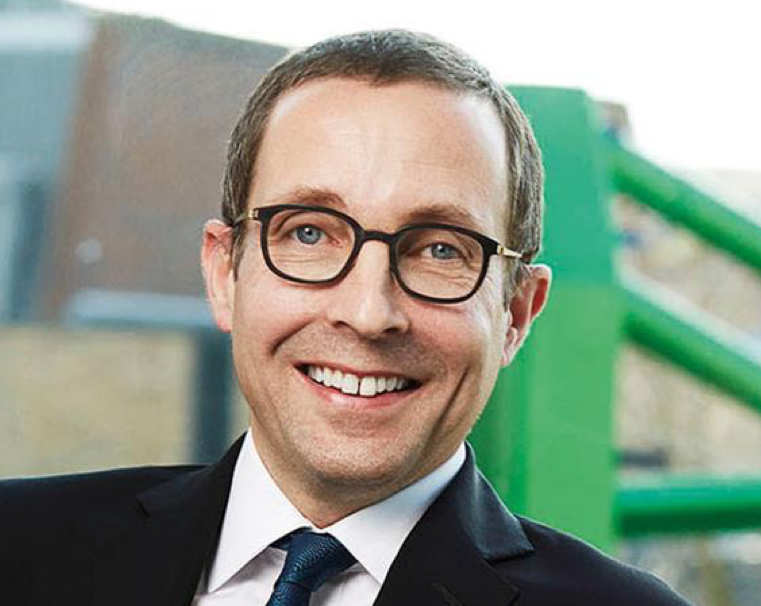 Dan is CEO of Smart Energy GB and Chair of the British Independent Film Awards. He is also the Government’s Energy Sector Champion for Disability Confident and a member of both the International Paralympic Committee’s Global Brand Advisory Group and the British Paralympic Association’s Social Action Committee. For nearly a decade prior to this he was Chief Marketing & Communications Officer and Board Champion for Diversity & Inclusion at Channel 4. He was awarded a Royal Television Society Fellowship in 2017 and the Marketing Society’s Young Marketer of the Year in 2001.