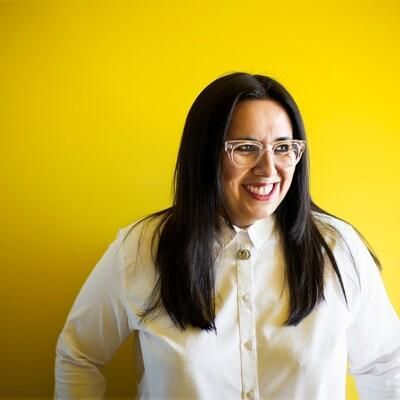 Chaka Sobhani is Chief Creative Officer of Leo Burnett London and Fallon. Before joining the ad industry, Chaka spent ten years as a film-maker and in TV. She set up ITV’s first in-house creative agency and helped the network win Channel of the Year for the first time as well as numerous Baftas and the Rose D’Or.

Chaka then spent a number of years at leading independent agency Mother running accounts and building the agency’s content ability.

Highly awarded amongst all the major honours, she has been privileged to serve as jury member and President numerous times at the world’s greatest awards shows including the One Show, D&AD, the Andy’s, Cannes, Art Directors Club, LIA, Eurobest and the British Arrows.

She has featured in Campaigns Top 20 Creative Leaders consistently for the past 5 years and sits on the board of the British Arrows, Creative Circle and Facebook EMEA Creative Council.